As the industry recovery continues from the Covid-19 recession, retention and engagement of your internal staff is more important now than ever to avoid a disruption to your firm’s growth. Join ASA and ClearlyRated, the association's satisfaction survey partner, for the State of the Industry webinar for the first quarter of 2021. The year’s first session in this highly rated series will share new research on the current state of diversity, equity, and inclusion in the industry, along with the latest research on internal employees and key legislative updates.

With nearly 15 years of research experience in the staffing and recruiting space, Gregg and his team at ClearlyRated (formerly Inavero) have analyzed more than three million surveys with the goal of determining what drives success for staffing and recruiting firms. From trying to find, attract, and retain top flexible and permanent talent to delivering world-class service to the clients they serve, ClearlyRated’s research has influenced top staffing firms across the globe. ClearlyRated’s popular Best of Staffing program turns actionable client and talent satisfaction surveys into credible online ratings and testimonials, recognizing the top firms on clearlyrated.com. Gregg has served as an adjunct faculty member in Portland State University’s marketing program, and has published numerous articles, business cases, and technical notes in the field of marketing, client loyalty, and employee satisfaction. His research and consulting have been featured in articles, and he is a noted industry speaker. 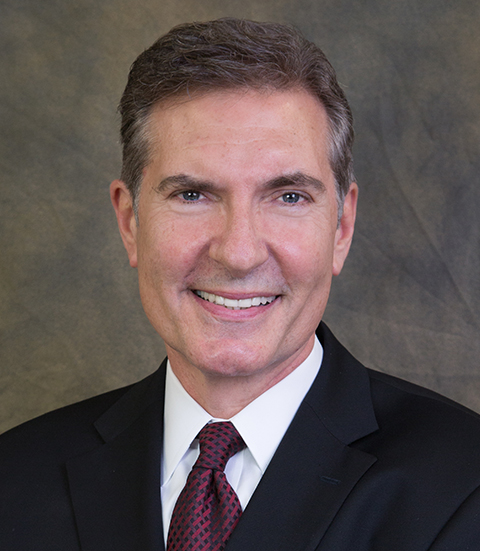 Wahlquist is the association’s primary spokesman and is responsible for the overall direction and performance of the association. Before joining ASA in 1989 as vice president, administration and government affairs, he led and coordinated government affairs activities on behalf of the staffing industry in all 50 states; Washington, DC; Puerto Rico; and Canada. He speaks regularly before business groups on employment issues and trends and has been a featured lecturer in Europe, South America, South Africa, and Japan. He was recognized by Human Resources Outsourcing Today magazine as one of the “100 Superstars of HR Outsourcing” and by Recruiter magazine as one of the 100 most influential individuals in the staffing and recruiting industry. Wahlquist also serves on the board of directors for the World Employment Confederation and Jobs for America's Graduates. 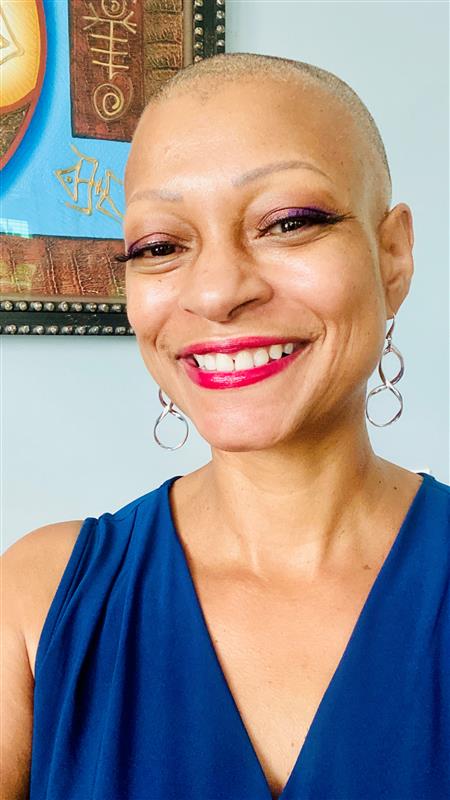 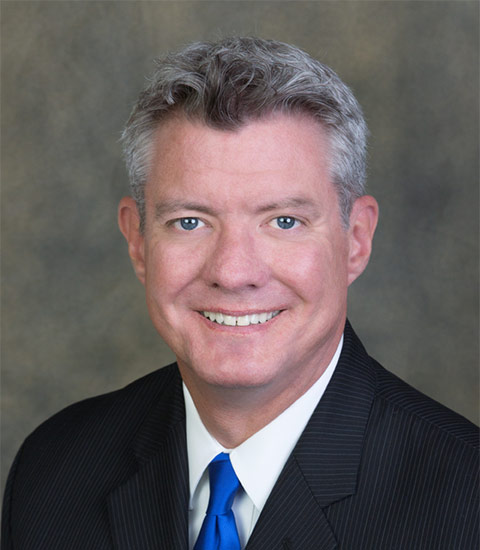 Dwyer is senior vice president and chief legal and operating officer for the American Staffing Association. He is a leading authority on the legal and public policy aspects of staffing, and engages in and coordinates the association’s legal and public affairs activities and advises the staffing industry on labor and employment law and policy issues. He has testified before legislatures and regulatory bodies regarding, and written extensively and spoken widely on, the staffing industry. Before joining ASA, he was associated with the New York multinational law firm Chadbourne & Parke, as well as De Forest & Duer, a 100-year-old Wall Street firm. Dwyer is a member of the New York, New Jersey, Massachusetts, Virginia, and District of Columbia bar associations.