Gen Z is the most racially and ethnically diverse generation yet. However, whether it’s struggling to attract diverse candidates or struggling to increase hiring efficiencies, many companies are grappling with how to hire top talent from this generation. In this session, you will identify strategies for efficiently and consistently filling your talent pipeline with top early-career candidates and streamlining your hiring processes to accommodate the preferences of this generation. 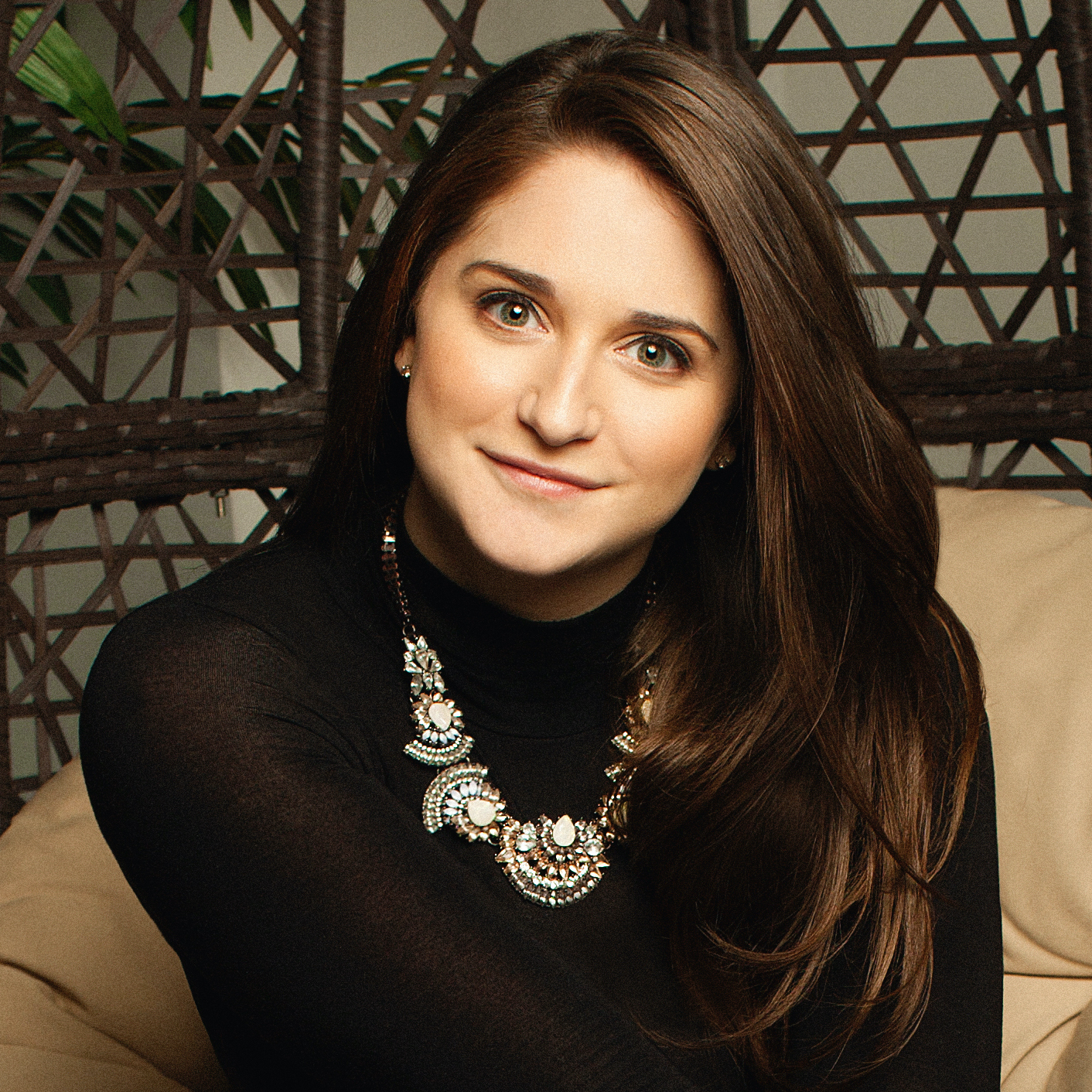 Wessel is the co-founder and chief executive officer of WayUp, a platform used by millions of early-career professionals to get hired and by thousands of employers to recruit from a diverse pool of qualified early-career candidates. Founded in July 2014, WayUp is a venture-backed startup based in NYC that has raised more than $30 million and was named by CNN as one of the 30 most innovative companies. Wessel has also been a featured speaker at TEDx, the Forbes 30 Under 30 Summit, Advertising Week, TechCrunch Disrupt, SXSW, NACE, and several other notable events. Before founding WayUp, Wessel worked at Google as a product marketing manager in California and India.