This lively panel discussion will help business leaders at all levels and at all company sizes explore strategies and techniques for improving overall performance in their operations by influencing, motivating, and coaching employees. Panelists, representing decades of tactical experience and success, will share and analyze real-world examples of leadership development. Through the exploration of each panelist’s extensive knowledge and experience, participants will learn about proven strategies to improve their ability to lead and influence. 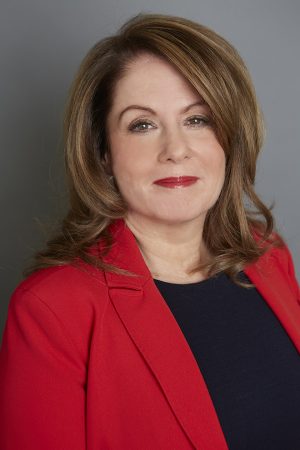 As a leading expert and voice in the burgeoning talent analytics field, in this era of big data in human resources, Graham-Leviss has helped thousands of Fortune 1000 chief executives, senior managers, and sales executives create high-performing work teams and more. In 2002, she founded XBInsight (formerly XB Consulting), an advanced talent assessment company that gives executives the actionable information they need to make smart people decisions. Graham-Leviss is the author of two books: The Perfect Hire: A Tactical Guide to Hiring, Developing, and Retaining Top Sales Talent and High-Maintenance Employees: Why Your Best People Will Also Be Your Most Difficult...and What You Can Do about It. She also has written numerous articles in industry and trade magazines. Graham-Leviss serves as a board member for the Fritz-Pollard Alliance Foundation, a 501(c)(3) organization dedicated to championing diversity and equal opportunity in the National Football League and other sports industries. Graham-Leviss earned a bachelor’s degree in communications and journalism from Boston University and conducted her graduate studies at Northeastern University’s MBA program. 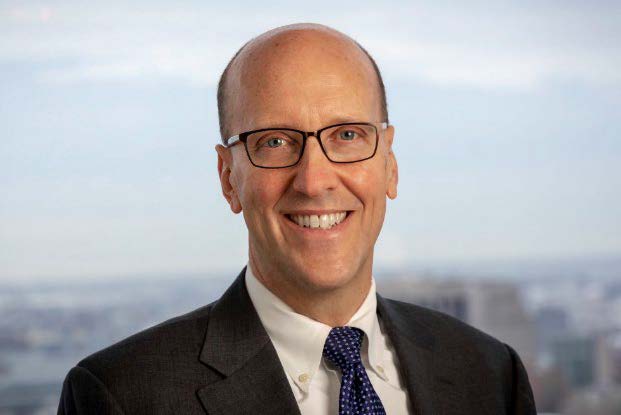 Anderson is a leading consultant, helping organizations assess and improve the effectiveness of individual executives, leadership teams, boards, and organizations. With more than 20 years of experience, Anderson is an expert in executive assessment and development, leadership team optimization, and c-suite succession planning and transitioning. Most recently, he worked for Berkshire Partners, where he helped optimize executive leadership in its portfolio companies. Prior to that, Anderson spent 19 years with Spencer Stuart, most recently as the chief innovation officer and global head of products and services, overseeing substantial growth in services that complement the firm’s core search offerings. He was also elected to serve on the firm’s board of directors. Anderson earned his bachelor’s degree in economics from Harvard University and his master of business administration degree, with academic distinction, from Stanford University’s Graduate School of Business, where he was an Arjay Miller Scholar. He is a graduate of the Hudson Institute’s executive coaching program, is certified by the International Coaching Federation, and has been trained to deliver several leading assessment instruments. 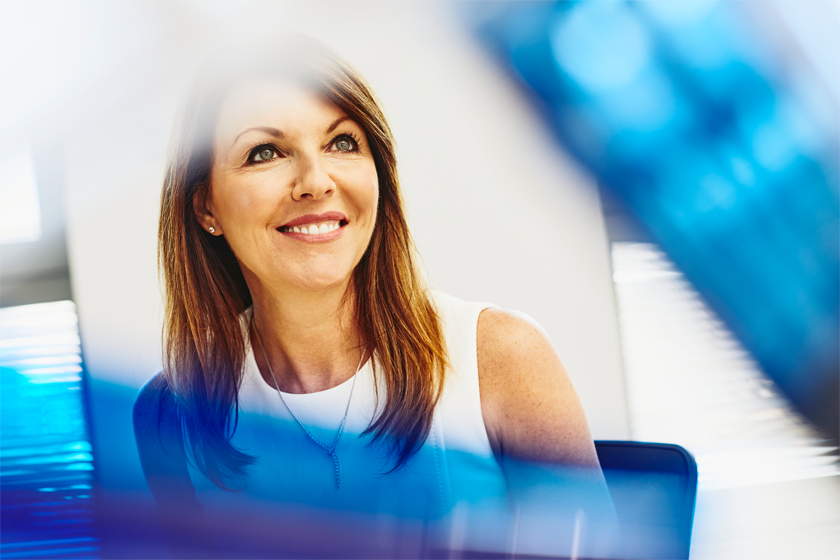 Henderson is the chief executive officer of Randstad Global Businesses and an executive board member of Randstad. In her role, Henderson drives the strategic direction of Randstad Sourceright, Randstad RiseSmart, and Monster, all with a focus on enterprise customer engagement—whether it be locally, across regions, or globally. With nearly 20 years of talent solutions leadership experience, Henderson has demonstrated a commitment to the advancement of women in the workforce and was instrumental in developing Randstad’s corporation-wide mentorship program, an initiative that is helping women across the company share knowledge and support career development. Henderson also serves on the board of trustees for National University. Henderson is a highly regarded leader in the talent management field and has been recognized by Staffing Industry Analysts in “The Global Power 100 Hall of Fame.” 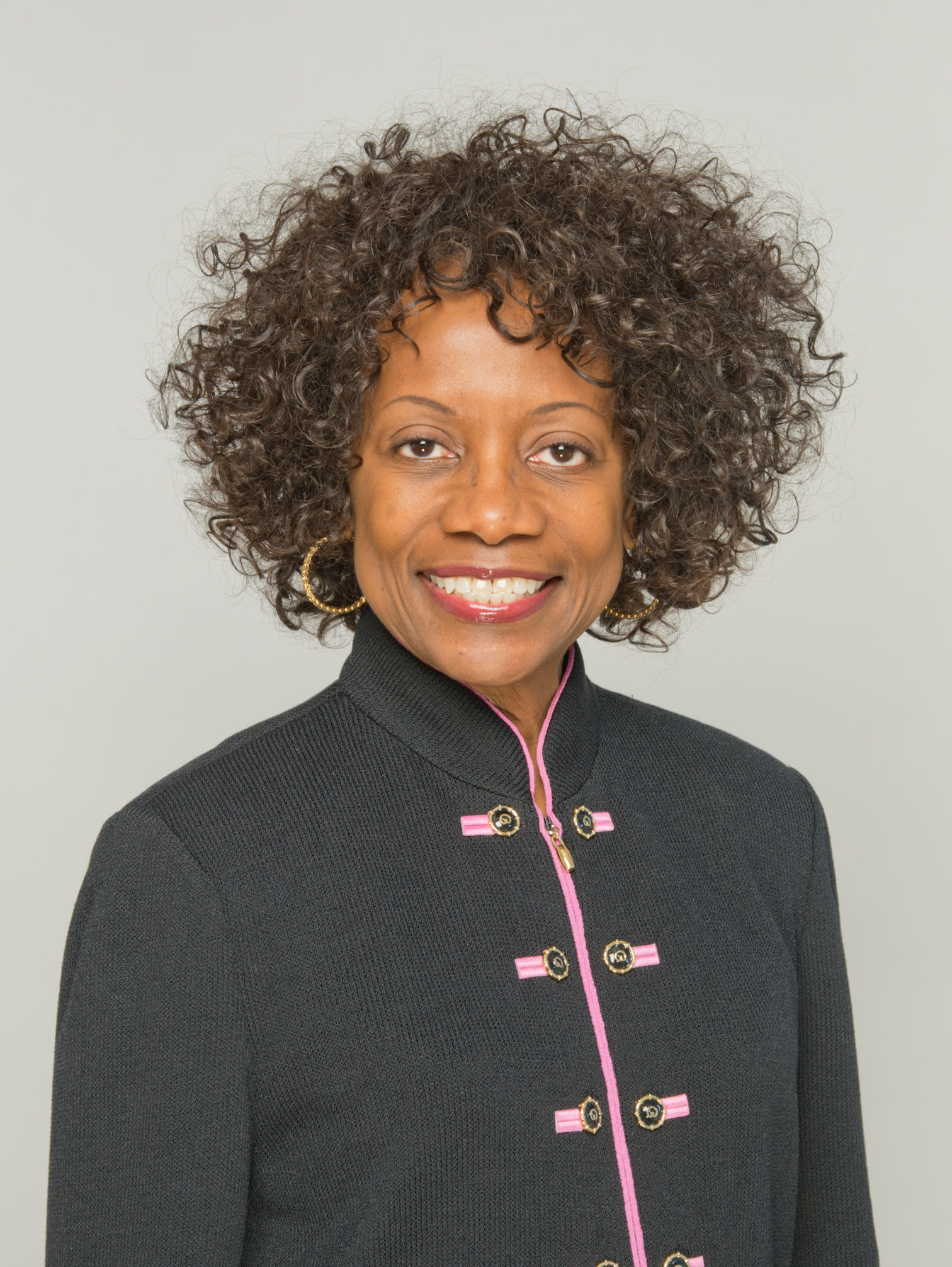 As president from 2008 to 2011 of Spherion Staffing Services, a division of SFN Group, Penn was responsible for the company’s largest temporary and full-time staffing business unit with revenues in excess of one billion dollars. Prior to becoming president, Loretta served in an innovative role as Spherion’s chief service excellence officer, directly responsible to the chief executive officer for advancing a culture of service excellence throughout the enterprise. Previously, Loretta spent nine years in the recruiting and staffing industry with two national companies, and 10 years in sales and marketing and executive management with IBM Corp. She holds a bachelor of science degree from North Texas University and a certificate of studies from Harvard University. She serves on the board of directors for TECO Energy and for the Caruth Institute for Learning at the Lyle School of Engineering at Southern Methodist University. 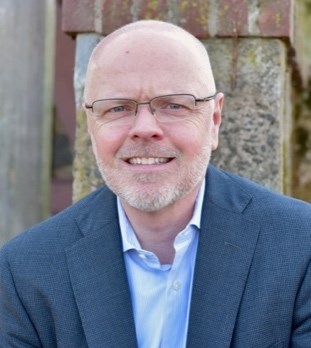 Smith is a business partner with deep experience working with some of the world’s most respected sports and entertainment organizations,. He launched Huddle Advisory, a human capital consulting firm, to guide leaders and teams to peak performance. Smith’s 16-season career at the NFL included several leadership roles across multiple areas, culminating with chief human resources officer during 2019. Under Smith’s CHRO leadership, the NFL continued progress on its long-term employee engagement and inclusion plan, including launching a market-leading parental leave policy. Prior to joining the NFL, Smith worked for NBC in both Los Angeles and Philadelphia and began his career with Deloitte in Philadelphia working with the office’s largest client, Comcast Corp. A Philadelphia native, Smith received his undergraduate degree from LaSalle University, his master of business administration degree from Villanova University, and completed both Stanford University’s executive program for talent leaders and Columbia University’s coaching intensive program. He is certified in several leadership assessments, including Emotional Intelligence, NBI Thinking Preferences, and DISC.